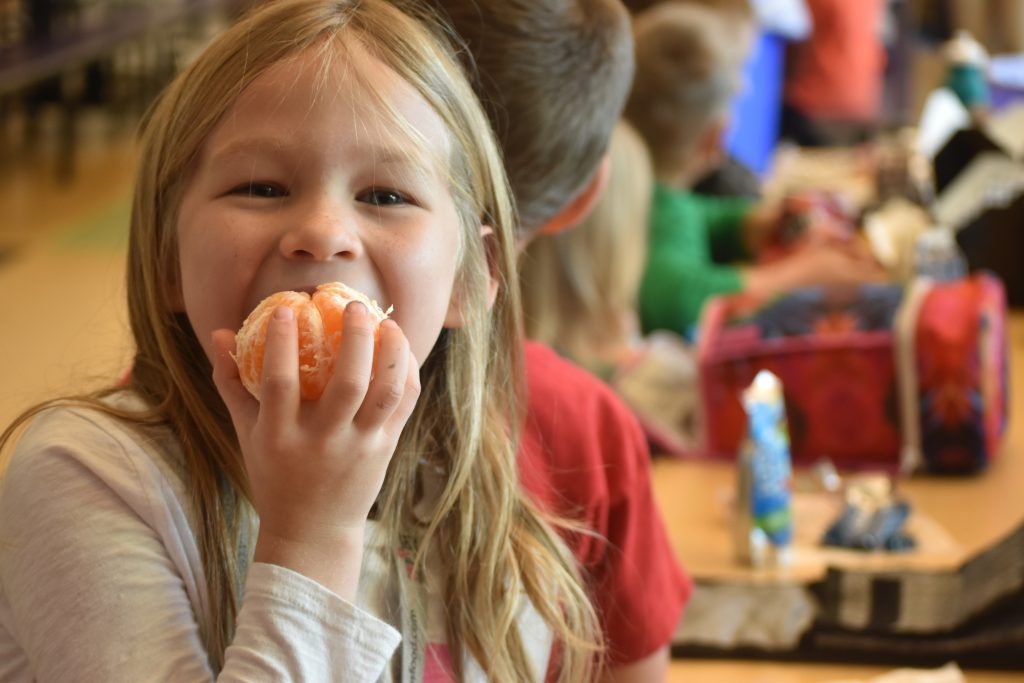 Satsumas, also known as Satsuma Mandarins, are a favorite locally grown fruit – juicy and sweet, nearly seedless, and with a peel that almost falls off in your hands. According to University of Florida researchers, they may have originated in China, but were first reported in Japan over 700 years ago.  They were first grown in the U.S. by settlers in Louisiana in the early 1800s. Louisiana is still a major grower of Satsumas, although they thrive in California and North Florida as well.

You can find Satsumas at our local farmers markets (or your neighbor’s yard) October through December.